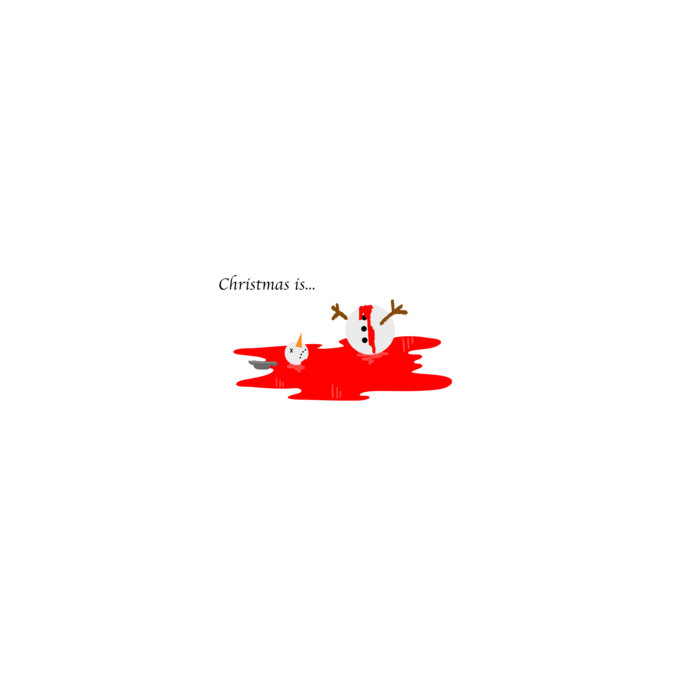 Over the years I have written many happy, optimistic Christmas songs featuring death, homelessness, zombies and old people burning alive. This album celebrates those moments along with four miserable tracks from the SAY Archives.

All tracks written by Jay Stansfield except the SAY ones.

Original, affecting and a tad bonkers, Jay Stansfield has charmed us with his inventive approach to songwriting.

An artist with an eccentric songcraft, wrapped up in a 60s pop sheen.

He has steadily built a bank of great songs and some amazing videos - in his fiercely independent fashion.

Jay is also fronts British postpunk band ALL HAIL HYENA who can be found here on Bandcamp. ... more

Bandcamp Daily  your guide to the world of Bandcamp

Featuring appearances from Kari Faux, Bluestaeb and and interview with NY-bred artist Wiki